Did you know that you are standing on colonized land? Long before Europeans forced Native peoples from their homelands, the Hopewell and Adena societies lived throughout Ohio. Although no federal reservations exist in this state, many Native peoples remain. Today, Native communities actively preserve their cultures and gather at annual powwows throughout Ohio including the Great Mohican Powwow to celebrate a continued Native presence within and beyond the Kokosing region.

Although Ohio has no federally recognized tribes, Native peoples have lived throughout this state for almost 12,000 years. The Munsee Delaware Indian Nation, the state-recognized United Remnant Band of the Shawnee Nation, and an organization connected to the Miami Tribe of Oklahoma are among those communities still present. Long before European colonization, the Hopewell and Adena societies built extensive trade networks and urban structures, incorporating astronomical and geometrical precision. Native peoples in the Ohio Valley resisted European oppression and settlement throughout the 17th century, and responded in various ways to westward expansion during the 19th century. Some, such as the Absentee Shawnee, left the region to ensure survival. Others, like the Lewiston Shawnee, refused to leave Ohio until forcibly removed by the federal government. Those who remained, such as the Miamis, Senecas, Eastern Shawnees, and Wyandots, acculturated while protecting many of their traditions.

In 1911, after centuries of destructive warfare and displacement, Native peoples and their allies founded the Society of American Indians, one of America’s first national intertribal organizations, at the Ohio State University. Despite facing discrimination, institutional violence, and the consequences of pipelines built on sacred lands, many of the 25,000 American Indians in Ohio today actively work to preserve their cultures through a variety of means. The Myaamia Center at Miami University is working to revitalize the language of the Miami people. Other programs such as Earthworks Center at Newark, the Native American Ministries Council, OSU’s American Indian Studies Program, and the North American Indian Cultural Center bring together Indians from across the nation to celebrate and share their traditions. 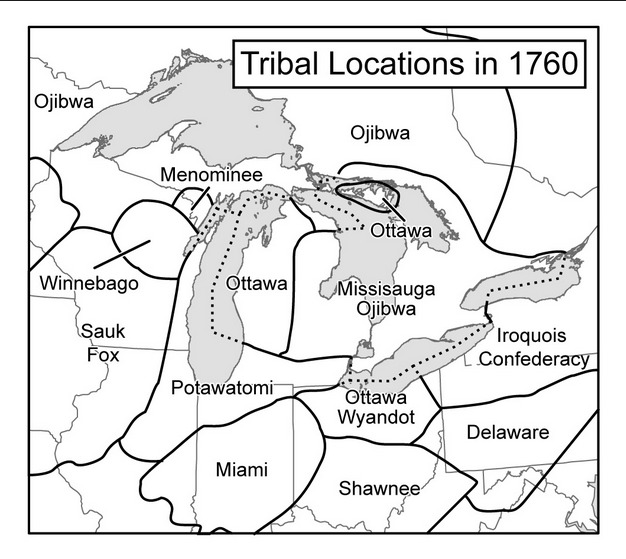