PPG worker Phillip Kempton was born in nearby Mount Liberty, Ohio, and attended school in Centerburg before taking up glassmaking as an occupation. In 1961 Kempton joined his father and brother at Pittsburgh Plate Glass Company. Along with his brother, he produced clay for the tank kiln, repairing and maintaining it when necessary. Though the job was dangerous and the hours were long, Phillip enjoyed his job and felt a sense of pride and camaraderie with his co-workers. When the plant was shut down, Kempton and his co-workers had to seek other job opportunities. 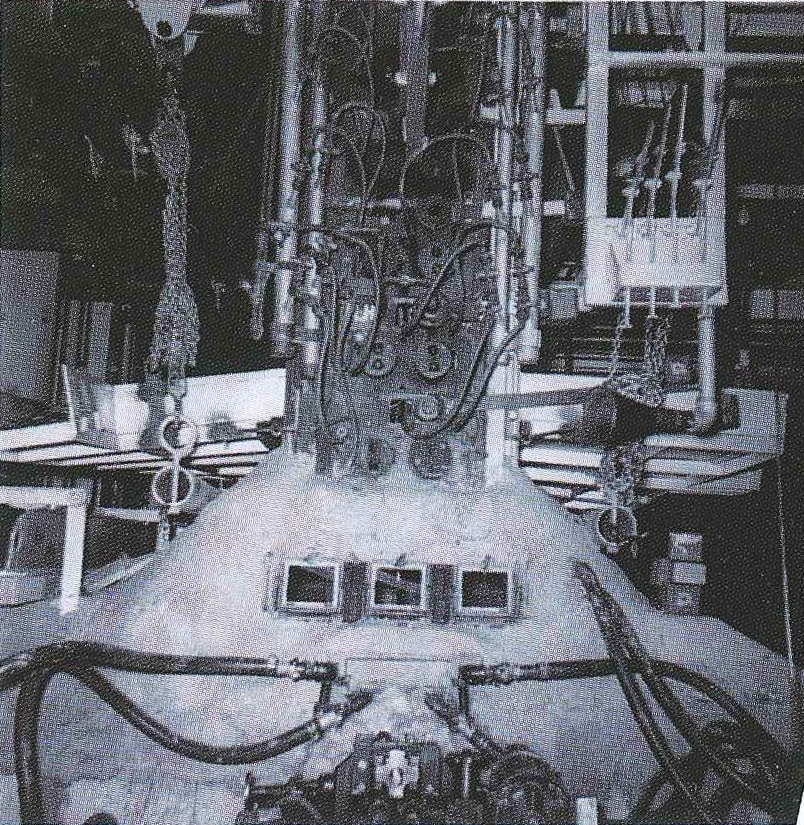 Philip Kempton spent most of his time at PPG working with the tank kiln.